Bellini | A love and death story I Capuleti e i Montecchi

I Capuleti e i Montecchi genesis

Bellini composed I Capuleti e i Montecchi in one and a half months, less than any other of his works, using as many as 8 pieces from Zaira, his previous opera, unsuccessfully staged in Parma.

Indeed the operas that were not successful at the premiere or judged not good enough, were unlikely to be taken up by other theatres, allowing composers to reuse parts of them.

Bellini writes on the 20th January 1830 to his friend Francesco Florimo: “This year I’m pleased to compose something for the carnival season. I’m going to sign the contract with the management of the theatre today. I have a month and a half to put together an opera and organize its staging: a daunting commitment indeed! As for the libretto, Romani accepted yesterday to write a new version of Romeo and Juliet changing the title and some situations“. The reason for the haste was that Bellini was the second composer to be contacted for the job; The first one, Giovanni Pacini had declined the proposal because of previous engagements.

A diffucult job for the librettist Felice Romani

Romani took his libretto, with just a few changes, from one he had written in 1825 for Nicola Vaccaj’s opera Romeo and Juliet.

The fact that Bellini had already much of the music for the opera didn’t leave much freedom or enthusiasm to the poet who was even forced to repeat words in some places to bring some lines to the length required by Bellini for the music he already had. 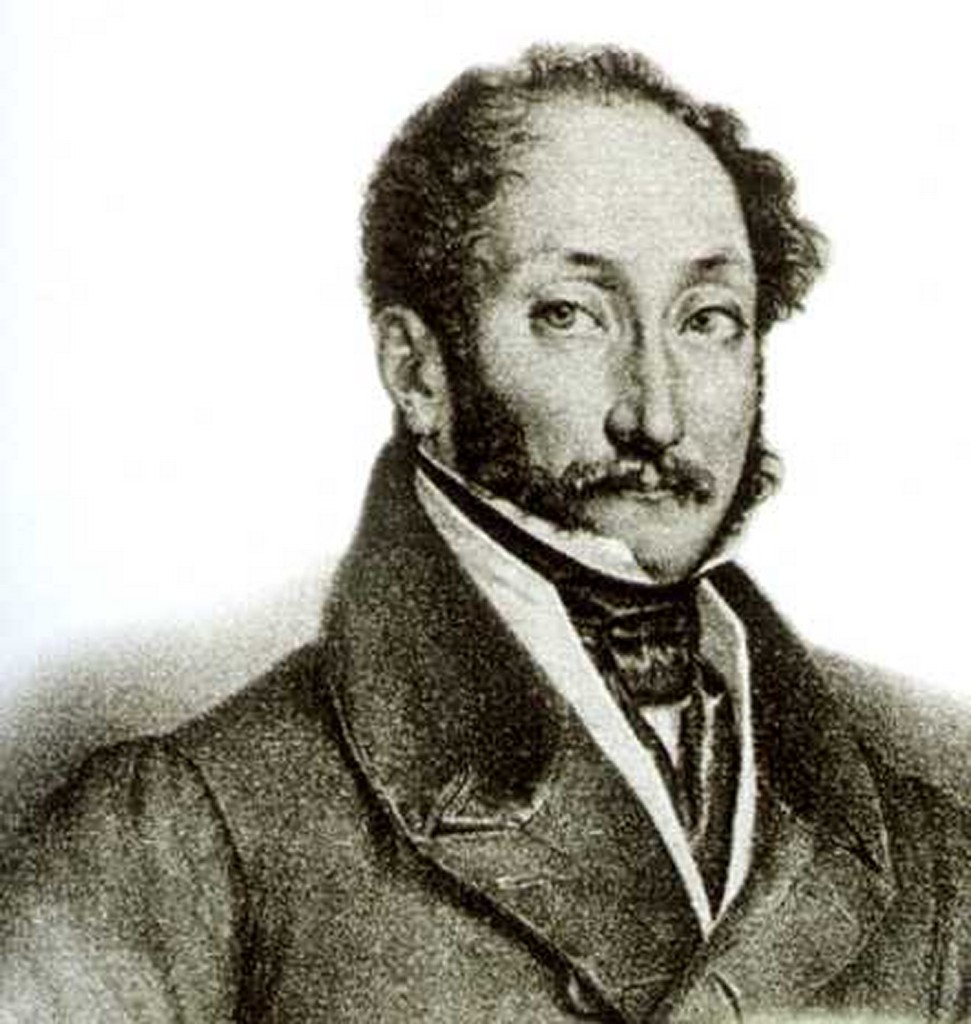 The story was based only indirectly on Shakespeare’s work. Romani undoubtedly knew that version but it wasn’t crucial as his libretto makes reference to the original tale by Matteo Bandello, on which Shakespeare himself based his masterpiece, as well as on Giuseppe Maria Foppa’s version dated 1796.

An important difference between Romani’s libretto and Shakespeare’s drama is the absence of lyrical moments: for instance when Romeo and Juliet first meet their conversation revolves solely around death: their feelings are conveyed only by Bellini’s music.

One score, many changes

The original score of the work is still in the Bellini museum in Catania, except for the opening chorus, which was removed during the nineteenth century and is now hosted in the Donizetti museum in Bergamo.

The score reveals that the part of Lorenzo was originally written for baritone and then transposed by Bellini for tenor voice. It was this version of the opera to be published by Ricordi in 1831.

At various moments Bellini explained some of the changes he was forced to make to the score, first of all the lowering of Juliet’s part for the performance in Milan of which he complaint because it meant to have Juliet’s voice in unison with Romeo’s. Some cuts however were beneficial to the work.

I Capuleti e i Montecchi is considered by many Bellini’s first masterpiece. It certainly recalls in many ways the great belcanto era, particularly in the way the roles are organized: the mezzo-soprano as male protagonist, the soprano as his lover, the tenor as the hero’s rival, bass and bariton respectively as the noble father and the tyrant.

However, Capuleti is not strictly a belcanto opera because of its intimate and at times dramatic atmosphere. So much so that the many embellishments, counterbalanced by a well-defined melodic core, are not ornamentation anymore but start to take an expressive connotation.

Sonnambula and Norma would “technically” be more belcantistiche even then Capuleti. Yet their modernity lies in the fact that the embellishments cease completely to be simply decorations to become a thematic and integral part of the melody (only think of Casta Diva).