Francesco Florimo, his lifetime friend, described Bellini as “a pure, sweet, grateful, modest but also a passionate, flammable, bold” character. The editor Ricordi went even further, defining Bellini’s temperament as “volcanic, easily inflamed “. While in public he showed his amiable side, his letters point out some of the “inconsistencies” of his personality.

Bellini was often accused to be diffident, envious and malicious with colleagues. With Donizetti, for instance, he went often and unnecessarily too far, as proved by some of his letters. To his resentful critics to Martin Faliero, Donizetti replied giving a totally serene and positive opinion on Norma: in their relations it was indeed Donizetti who more often showed a better nature.

The relationships with women also show Bellini’s downsides: he openly admitted he was “fickle like the wind“. Not only he didn’t seem to take seriously the many love affairs he had, referred to as scappatelle “escapades”. Even when he was deeply involved – with Giuditta Turina for instance – he didn’t seem to be able to act without calculation. A prove of that attitude is in his letters outlining his plans for a “good” marriage. 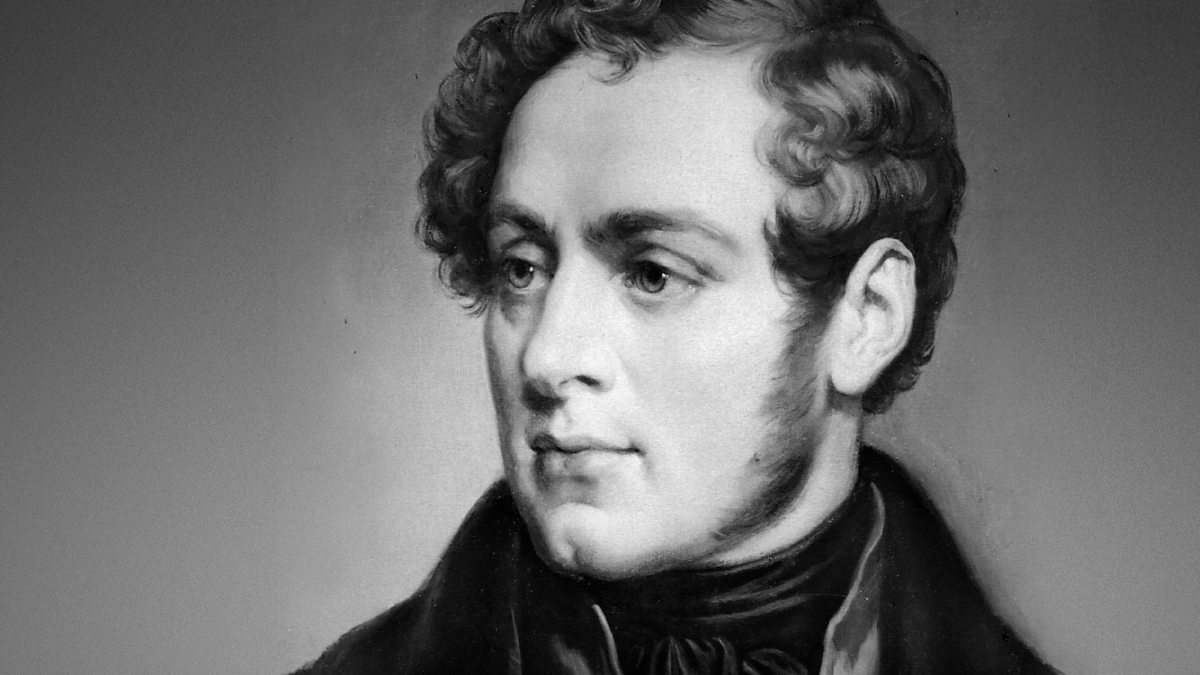 Catania at the time of Bellini

Bellini was born in November 13th 1801 in Catania a city that had just been almost completely rebuilt, following the newest Enlightenment criteria, after an earthquake destroyed it in 1693.

Catania and the rest of that area of Sicily were completely re-planned following the best modern standards. Giuseppe Lanza Barresi, Duke of Camastra, appointed to oversee the reconstruction was deeply inspired by the ideals of the Renaissance cities. In particular he loved the evolution of the fortified cities as developed by the architects employed by the signorie in the north – a perfect example of which can still be found in Palmanova–.

Catania was therefore rebuilt keeping as a main structural element the fortified walls just as that model of city was disappearing in the rest of Europe. The main capitals were in fact, at the contrary, opening up and expanding towards the countryside, as nobles started commissioning lavish suburban palaces and villas.

View of the city of Catania from the harbour, 1700 ca

Sicily, also due to its geographic position, was instead in full Counter-reformation. The result of this unique situation resulted in the flourishing of a totally new style that shaped the new city. It was an original combination of Mannerism and Baroque, a juxtaposition of idealism and overflowing creativity.

Catania was re-planned and reorganized as a rational space, a sort of artificial paradise. The modernization process that invested architecture didn’t affected neither music and literature nor politics and philosophical investigations.

Church music in Sicily had still the relevance every where else attributed to Opera and Theatre. With the exception of Palermo, Sicilian cities were musically a century behind, that is when music was still strongly linked to church celebrations.

Bellini maintained throughout his life a strong bond with his hometown, where he lived till the age of 16. Some argue that his rejection for rules and rutine resulted somehow from that archaic and provincial world.

Born to “seduce and conquest” Bellini indeed broke into the Italian musical lands cape as someone coming from another world. May be that’s part of the reason why he was able unveil and unleash the potential of musical drama, far and beyond the traditional bonds and cliché of the Neapolitan school.