The split between Italian and European music

During the first half of the nineteen century starts developing a split between Italian and European music, due to the success of instrumental music in other European countries.

Also, peculiar to this period, the “unification” of the several music centres and schools in the north and south of the peninsula, which had contributed in many ways to the success of various composers, into one “kingdom” under “king” Rossini first and Bellini and Donizetti then. The dispute between Bellini and Donizetti

Two cocks in the same poultry house, as everyone knows, are destined to compete for supremacy: so did Bellini and Donizetti. In their dispute for the succession to Rossini’s throne of the “Italian musical realm” the quantity of production wasn’t less important than the quality: more operas meant for a composer that he could be performed in more theaters instead of his competitors.

However, the prolific Donizetti could not prevail against Bellini’s unusually slow, thoughtful and accurate production. Bellini’s premature death allowed finally Donizetti to take the title of “Main Italian composer” left vacant by Rossini a decade before. On the other end, his sickness and death spared him the humiliation of being ousted again by the irresistible rise of Verdi, whose art was brought in by the enthusiasms of the Risorgimento wakes. 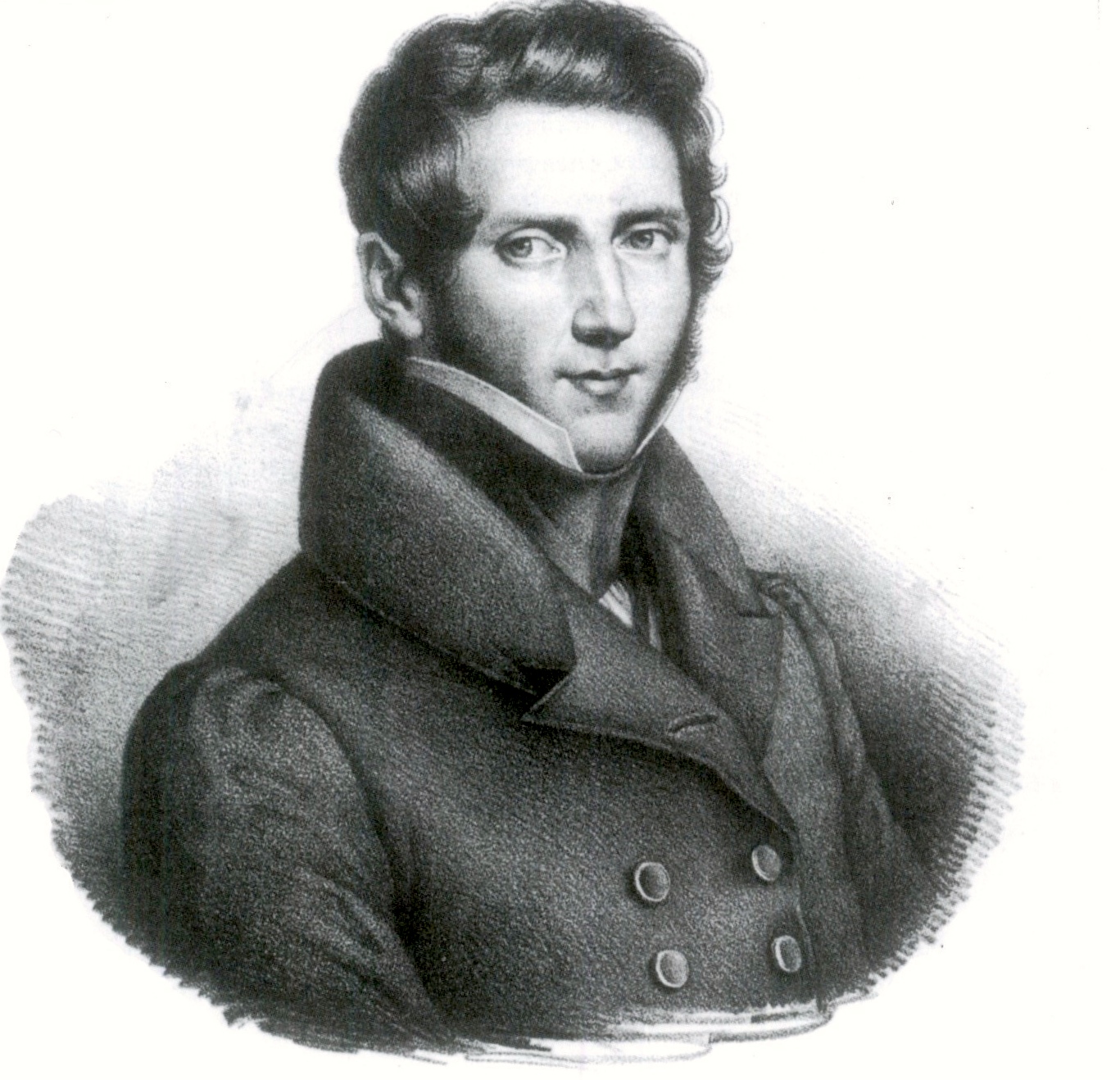 A show for the Italian bourgeoisie before the Risorgimento

Donizetti’s operas reflect the taste of the Italian bourgeoisie prior to the Risorgimento, in their tender melancholy and pathos (Linda di Chamonix, 1842) or in the gloom of his grim tragedies (Anna Bolena, 1830). These works have arguably something trivial that the composer is able somehow to “regain” through well-shaped tunes and an inexhaustible melodic ease. Donizetti’s heroes (Lucia di Lamermoor, 1835, La Favorita, 1840) express love and their genuine humanity through melodies that have the elementary but powerful truth of folk songs.

The powerful truth of folk songs

Not only the most popular operas such as The Elixir of Love, 1832 and Don Pasquale, 1843, but also some scenes of the lesser known (Lucrezia Borgia, 1833) are marked by the highest musical inspiration, made of wonderful musical texture and liveliness, multifaceted characters.

The daughter of the regiment (1840), written for the Opera-Comique in Paris, turned out as one of the most brilliant opera ever written of the comic genre.

The natural elegance of Donizetti’s instrumentation

Unlike Bellini and the young Verdi, Donizetti wasn’t worried of his instrumentation even when staging his operas abroad. The natural elegance of Donizetti’s instrumentation, with a wise and refined use of the woods, has only recently begun to be recognized as part of his genius. Almost as if the Austrian instrumental tradition was infused to the composer born in Bergamo, through the political subjection of the city and the Lombardo-Veneto to the Austrian empire.