The beginning of Donizetti’s career

At the beginning of his career, Donizetti writes mainly for the small theatres in Venice. Every new work by the young maestro was welcomed and praised by the press, as an original new development of Rossini’s style.

Composer  Mayr, Donizetti’s most influencial teacher, was very enthusiastic too about his pupil’s work and tirelessly promoting it. As a result of his efforts Donizetti was called to Rome in June 1821 for a meeting with Giovanni Paterni, impresario of the Argentina theatre and asked to compose a new work for the season opening, Zoraida di Granata.

Once in Rome, Donizetti was introduced to the most relevant musical circles as he was invited to attend partys at the family mansions of some of the most wealthy and distinguished Roman families such as the Carnevali, the Ferretti, the Vasselli. There he met Antonio Vasselli, who became on one of his closest friends and his younger sister Virginia, who became his wife. 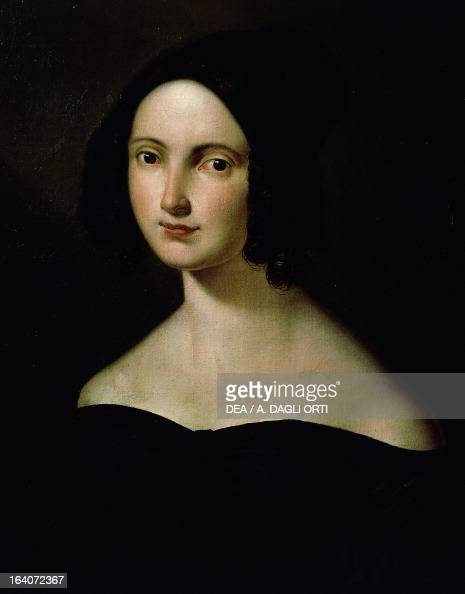 Donizetti’s first major success in Roma was La Zingara, The Gypsy (May 1822). This opera, which marks the starting point of the composer’s carrier, hearned him a two years contract in Palermo, Sicily. Two years later, in March 1825,  Donizetti moves to Naples, upon invitation of the legendary impresario Domenico Barbaja.

The long Neapolitan phase in Donizetti’s life, spanning over a decade up until October 1838, is marked by positive personal events, such as his marriage to Virginia Vasselli in 1828; yet is also a dramatic period for, one after the other, all his three babies and eventually his wife, died as a consequence of a cholera epidemic.

In Naples Donizetti is appointed as diretor of the composition course at the Royal College of Music, a role that allows him to keep up with the newest romantic opera trends.

Meantime, two opera commissioned to the composer in Milan, both on a libretto by Felice Romani, finally launched Donizetti as one of the most prominent European opera composers. They are  Anna Bolena, premiered at the Teatro Carcano in December 1830 and L’Elisir d’Amore at the Canobbiana in May 1832.

These masterpieces are the first of a list of milestones in the history of romantic opera, all composed by Donizetti.

They are historical, blood dripping, dark dramas. Action is frequently set at night within a “gothic atmosphere”, characters are torn by rage and violent passions. Female protagonists are the soprano epitome as much as male ones are the prototype of the romantic tenor, such Ugo (Parisina) and Edgardo (Lucia di Lammermoor).

Baritones and basses are often the antagonists in disputes which have no winners and always tragic endings – with the only exception of Poliuto in which faith, through martyrdom, offers a chance for redemption (at least in the after-life).

The importance of the “orchestral color”

Donizetti strives to find the right orchestral colours to define the atmosphere, as much as the protagonists’ psychological traits, bending his technique and style to express the dramatic nature of his librettos and its plot-twists and never stopping experimenting.

In some cases to achieve a romantic effect Donizetti mixes styles, as in Torquato Tasso (Rome, Teatro Valle, 1833) and Lucrezia Borgia; in other situations he makes use of an adaptation of the French style, not only to a comic effect as in Il campanello, (Napoli, Teatro Nuovo, 1836) but also to express drama as in the Assedio di Calais, (Naples, San Carlo, November 1836).