There are multiple events in this location

Pompeii is an ancient city, founded in the ninth century BC, which during the Roman period, following the eruption of Mount Vesuvius at the end in 79, was covered under a blanket of ash and lapilli about six meters high. The excavations of the city, started in 1748, have unearthed an archaeological site, which is UNESCO World Heritage since 1997. 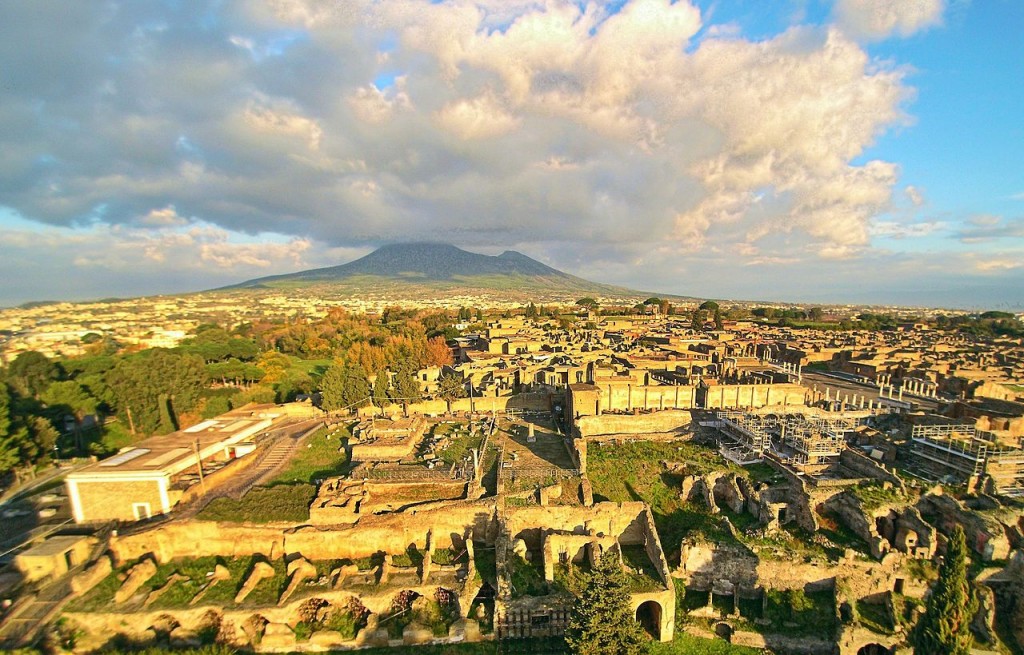