The relation between Pesaro and Luciano Pavarotti will live on. His family announced that Villa Giulia, the residence located in the San Bartolo Natural Park overlooking the Adriatic coast, will become available for opera companies, singing courses, workshops and other international musical events. The announce was made by Pavarotti’s daughter Cristina, along with tenor José Carreras, in town for an international master at the Rossini Conservatoire – the school built by Rossini in his hometown.

Pavarotti bought Villa Giulia in 1975, almost 10 years after first seeing it. He used to refear to it as my buen retiro my “good retreat”.

Far from the most popular and fashionable tourist destinations, the house is not a grand residence but a rather humble farmer country house. Pavarotti refurbished it following his own inspiration. As everyone knows he had a passion for simple things, things with an essence and a heart. 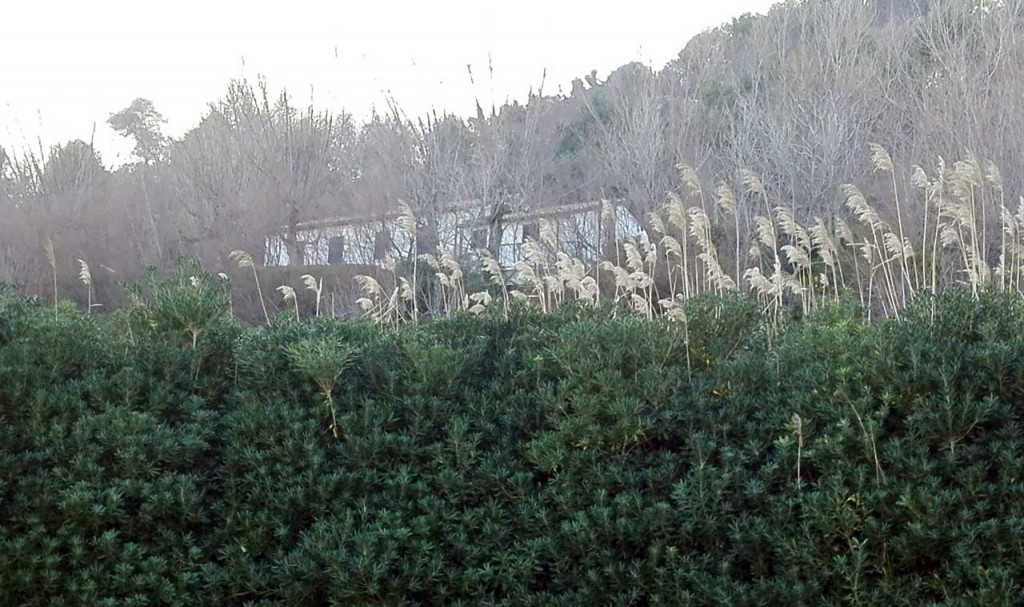 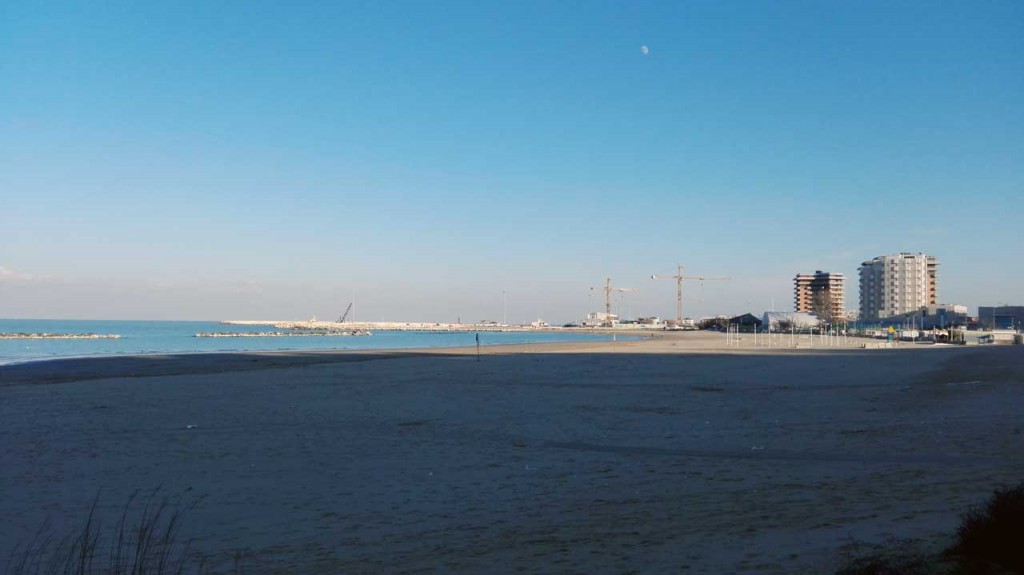 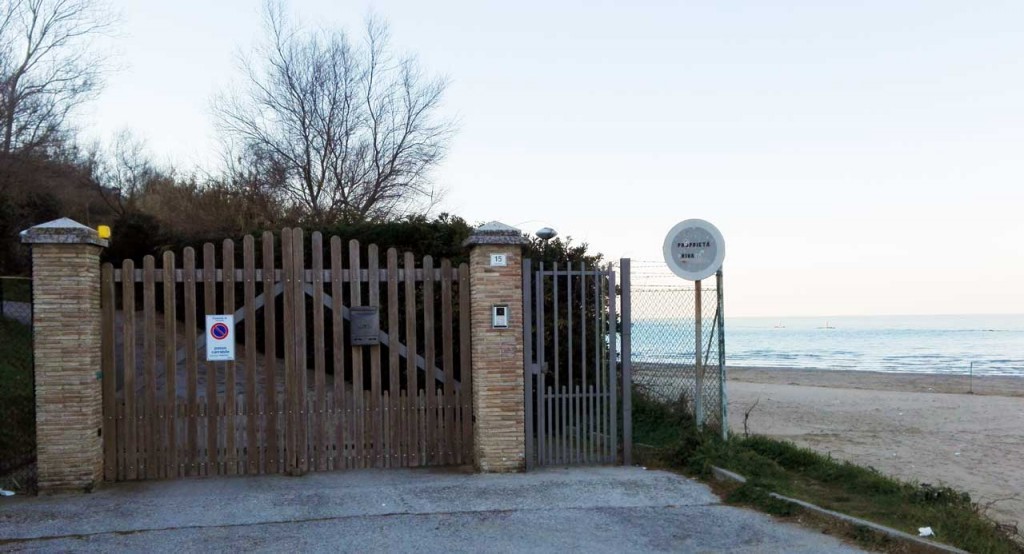 The house has an unbeatable location. Situated halfway up the hill that gradually becomes mountain, the San Bartolo – the only high stretch of coast on the Adriatic sea along with Trieste and Ancona – it faces a large bay.

A lush vegetation surrounds the white building from early spring to late autumn. During summer it provides a shelter from the heat of the blazing sun and also from the curious eyes of the bathers crowding the beach – mainly locals as this is not a trendy beach; it’s simply a nice place -.

Vegetation could not, however, shield the sounds. So, in the years gone by, it was quite common for people lying on the beach – including me – to hear the Maestro’s powerful voice singing a piece or some musical charade. It was quite something!

The sea from the San Bartolo hill

Pavarotti and his piadina: a gourmet creation

It was not rare either to see the great tenor walking down the hill to get from the kiosk just a few meters from his gate, his favourite piadina – the local typical flat bread similar to a savoury pancake -with a filling of his own invention: sundried aubergine in extra-virgin olive oil, parma ham and mozzarella.

Villa Giulia: ordinary and extraordinary life of a worldwide star

These episodes of ordinary everyday-life stand along with anecdotes of Pavarotti’s worldwide-star life, forming a strange mix. For instance, the legendary meetings at Villa Giulia with the U2 singer Bono or Sting extravagant show-visits by helicopter. A Villa Giulia were also organized, with José Carreras, the Three Tenors concerts.

As the Spanish tenor said “With Luciano there was a personal and professional deep understanding. Villa Giulia is a happy place for me, a place where we worked and created together”.