Rossini’s revolution and the transition to a new era

Gioachino Rossini embodied quite well the ideals of the Restoration, at least in the choice of traditional and already tested subjects.

On the other side, his music was completely revolutionary for its novelty: rhythmic energy, robust orchestral texture, dynamic melodies are some of the elements of his new style.

Writing the vocal embellishments –until then improvised by the singers following their own whims – was in itself the start of a revolution of paramount importance for the Italian traditions, a significant step towards a modern definition of the composer’s role.

The famous Crescendo rossiniano literally “growing”, emblem of Rossini’s vibrant music, must have been a striking surprise to a public accustomed to the quiet, lovely melodies of the eighteenth-century opera.

Rossini’s exuberant personality and the primary force of his music, filled with vibrant joy and a sort of lust for life, shook the whole opera world from the ground up.

The harmonious coexistence of a conservative message within innovative forms

A conservative message within innovative forms: this paradoxical yet harmonious coexistence of opposites assured Rossini a success and a reputation arguably never credited to any other composer of Italian opera until then.

The end of the so called “Neapolitan school”

The end of the Neapolitan school is another of the changes that marked the transition from the eighteenth to the nineteenth century, indorsed by Rossini.

The Opera primacy moves to Northern Italy, first to Venice then to Milan, the capital of the new kingdom of Lombardo-Veneto ruled by the Austrians. It was Rossini, with the operas composed in 1813 and 1814 the one who sealed that primacy.

Hired to conduct at the San Carlo theatre by the famous Neapolitan impresario Domenico Barbaja Rossini arrived in Naples as a northerner, looked down with suspicion as an intruder coming to impose his works in Naples, the birthplace of opera.

The young composer was however able to overcome the distrust and gradually introduced the innovations already in use in the North, performing a sort of musical unification which anticipates the political one of just about 50 years. 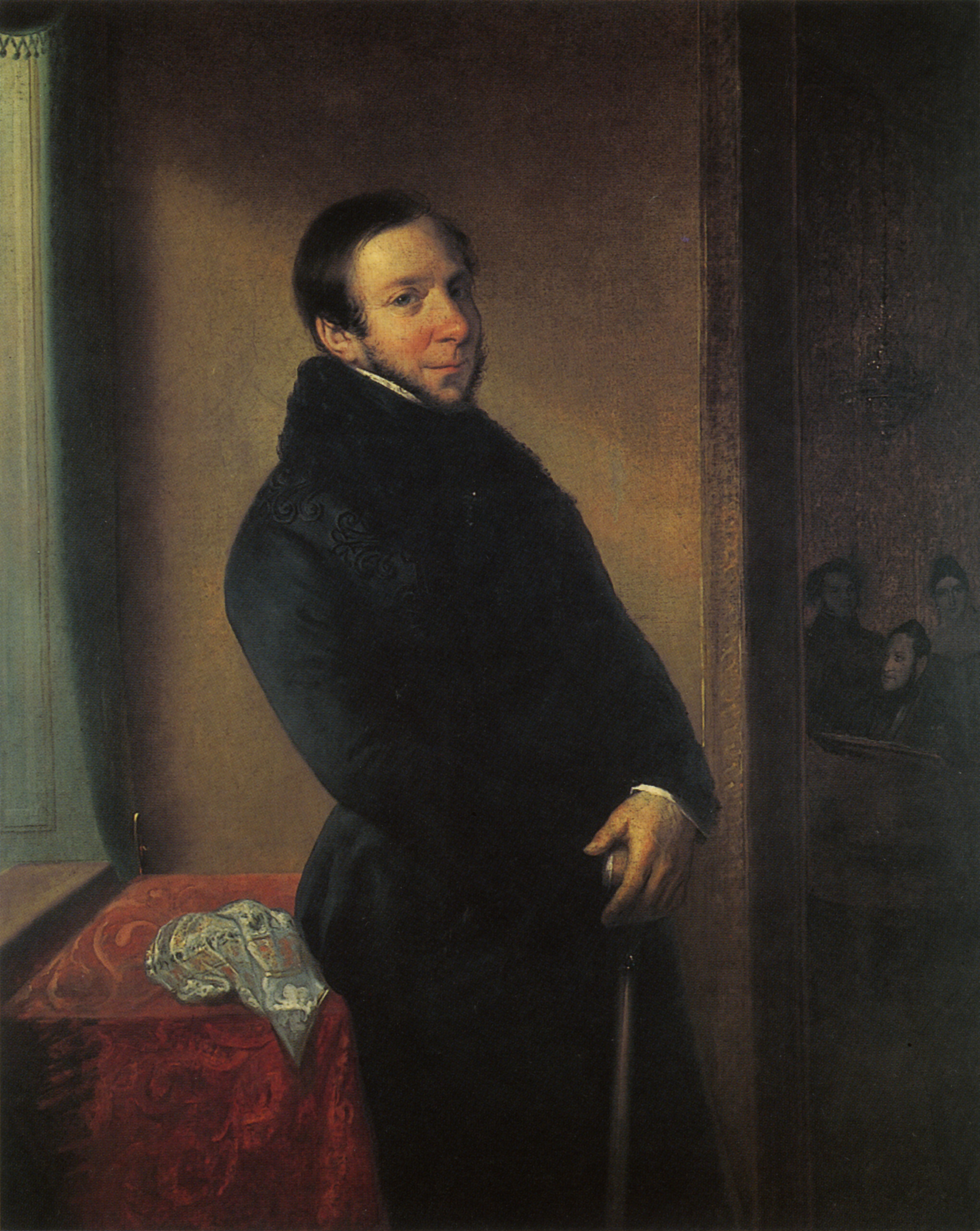 After some years in Naples, Rossini preceded by its reputation, went to the conquest of Europe.

First Vienna. then London and finally Paris. He was aware that the French public was more “difficult” as a consequence of the development of the French national school. Appointed director of the Théâtre-Italien he composed his operas over French librettos, adapting his style to the local tastes and traditions.

Some works of that period are not simply translations or adaptations but totally new works that allowed Rossini to familiarize with the French style. Le Comte Ory, essentially an elegant and brilliant French comedy, didn’t in fact become popular in Italy.

Seen as an innovator in Italy, Rossini was considered a traditionalist in other countries, where the new romantic taste was starting to spread.

He agreed to compose the Guillaime Tell to show he accepted the challenge and prove he was up to the task and that through his genius he could defend his primacy also in the new romantic climate. Yet Guillaime Tell was his last opera.

At just 37 years of age and at the peak of his fame, health problems and profound depression forced him to stop composing. During what is generally referred to as “the second part of his life” he wrote only instrumental and chamber compositions and also great sacred works in an totally original “operatic” style, the Stabat Mater and the Petite Messe Solemnelle.